Have you ever seen silver surfer? Great character! Since I was a kid, I really enjoyed silver surfer’s style because he always looked like such an awesome dude. Surfer dude to be exact but today I get to experience a little bit of that awesomeness with the Solstice new Bora Bora board.

In the paddle boards industry, seldom do we find a board that is shaped the way we like. So, we always end up compromising and going with some guy’s idea of a good looking board. However, inflatable paddle boards are here to write a different story.

Solstice is a proliferated brand that branches out throughout the inflatable industry. However, only recently has it directed its attention towards inflatable paddle boards, hence, comes the Solstice Bora Bora. The Bora Bora is a giant without exaggeration. This board measures a staggering 12 feet in length which is the equivalent of 2 really tall human beings stacked one on top of the other. The premise behind the length of the Bora Bora applies to two areas which are performance and user accommodation.

12 feet means that this is a slow board, right? Wrong! The Bora Bora can build up more momentum as it goes and that accumulates quickly. Second, the length of this board makes it more appropriate for young adult and adult paddlers only. So, if you’re not one of these two then you might want to consider boards that are 10 feet long or under.

Balance is often measured through the width of a board which is why Solstice thought that 30 inches sounds about right. Actually, it is more than just right because 30 inches won’t only enhance your balance / stability but it’ll also enable to move around freely and adjust yourself appropriately on top of the board without risking capsizing it.

Thickness is the most significant dimension because by definition it is the only thing standing between you and the water. Accordingly, the Solstice Bora Bora measures an impressive 6 inches in thickness which is more than satisfying. At 6 inches, you wouldn’t have to worry about your board sinking at the center under a lot of weight, as is the case with thinner boards. Also, thickness keeps you fairly above water level which can translate to a sweet diving pad.

In terms of quality, hardly anything compares to the build of inflatable paddle boards in general and this one specifically. The Bora Bora is thus strictly made of 1000 denier 3 ply PVC material which is about as strong as the hulk; add to that the fact that this board rocks a reinforced fabric which will do an even greater job against the sun and salt water. As if that’s not enough, the manufacturer thought that nothing would be more appropriate to put this board together than an industrial drop stitch construction, making this board virtually indestructible.

In simple terms, the Solstice Bora Bora is engineered to endure the toughest environments and the most unlikely situations so that you get to enjoy your paddling adventure mind-free. 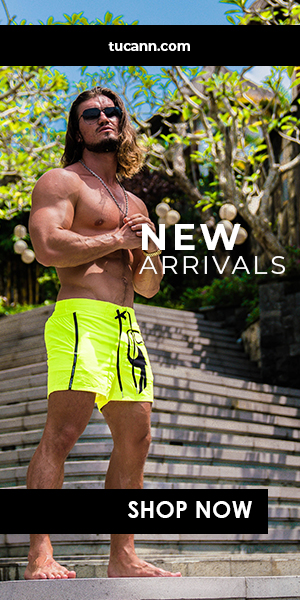 The basic features of this Solstice are everything a paddler needs on a recreational paddle board and a little more. In fact, even the smallest details on the board give away just how much work and effort has been invested into making this board what it is right now. Hence, let’s take a closer look at the most prominent features of this board. In terms of performance, there isn’t much that can be said against the Bora Bora because it is a solid performer. For a recreational board, I think that this Solstice is doing a far better job than most iSUPs out there; that keeping in mind that this is a board specifically optimized to cater for the needs of beginner and intermediate paddlers.

Do not underestimate the power of this board because it isn’t shaped like a kayak for no reason. Actually, the shape of the board contributes significantly to building momentum.